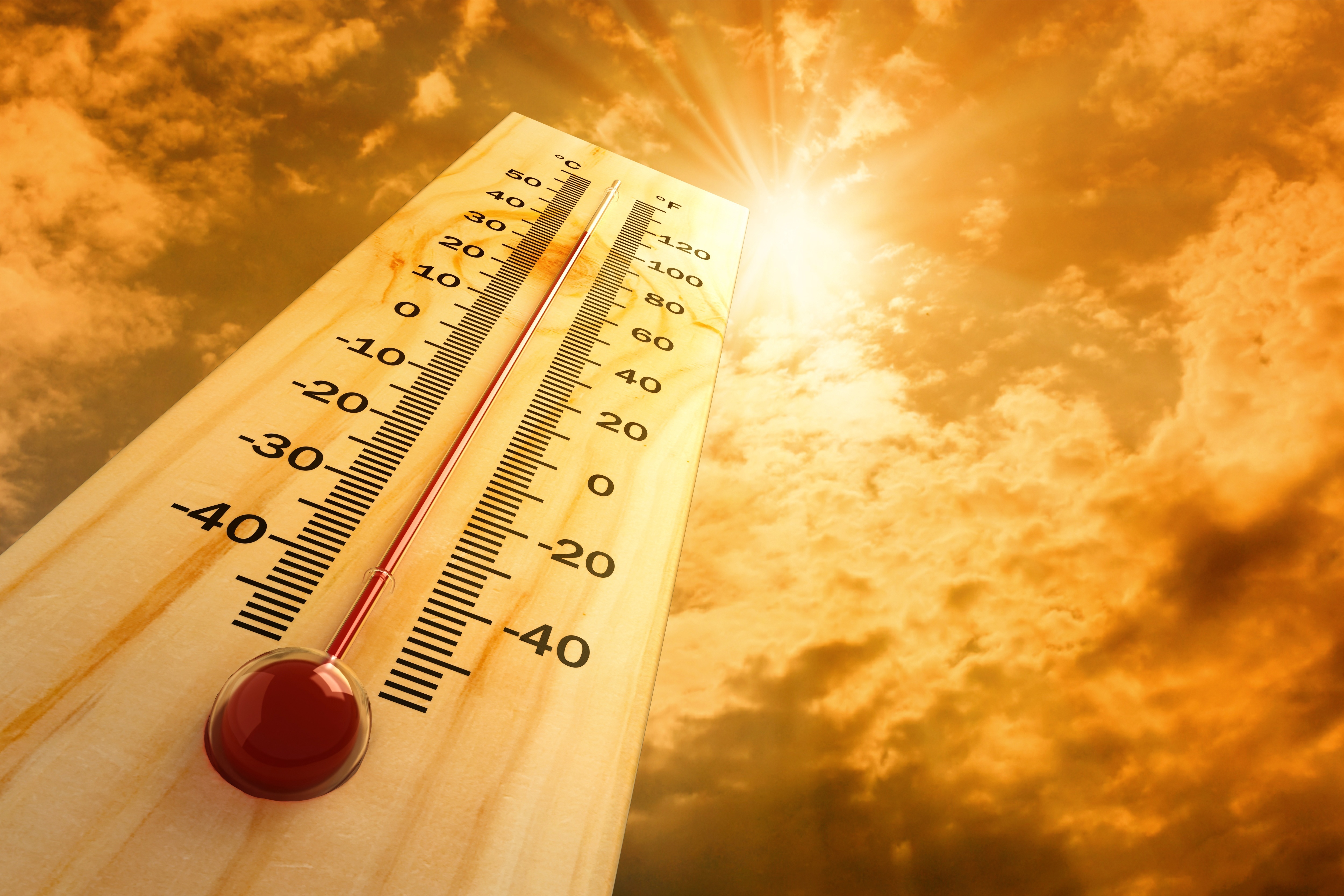 There are a lot of factors when evaluating a company for purchase. Whether one buys a business or franchise, the cash flow and expected cash flow that the company generates will play a large role in the purchase price. While other factors play a role, the same holds true for purchasing stocks. The cash flow, or earnings, are evaluated to help determine the purchase price. Public companies are reporting 2018 first quarter earnings results and the numbers are looking great. 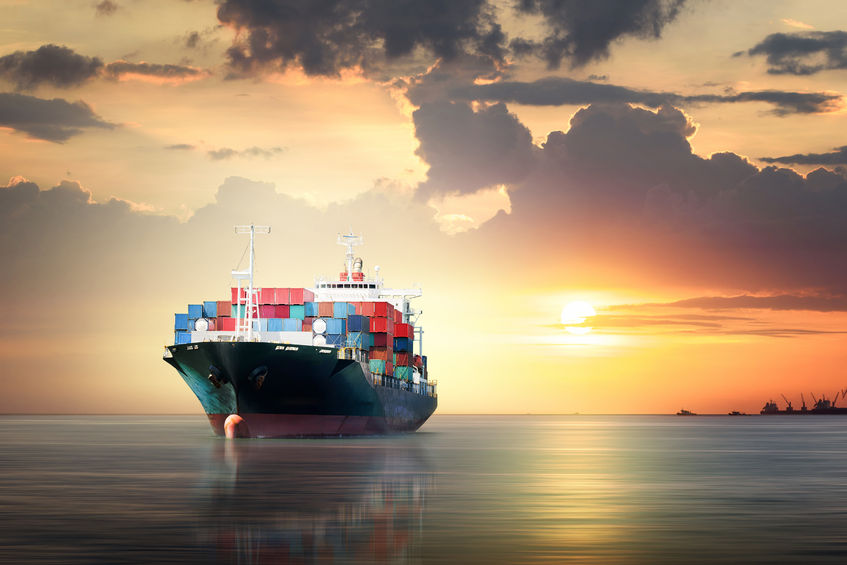 Last week President Trump announced implementing import tariffs of 25% on steel and 10% on aluminum.  Though candidate Trump campaigned on an “America First” slogan and being tough on trade, his trade talk had been quiet as of late.  The announcement rattled the stock markets which reacted negatively.  On Tuesday, the President’s top economic advisor, Gary Cohn, resigned.  It has been reported his resignation was due to his opposition to the tariffs. 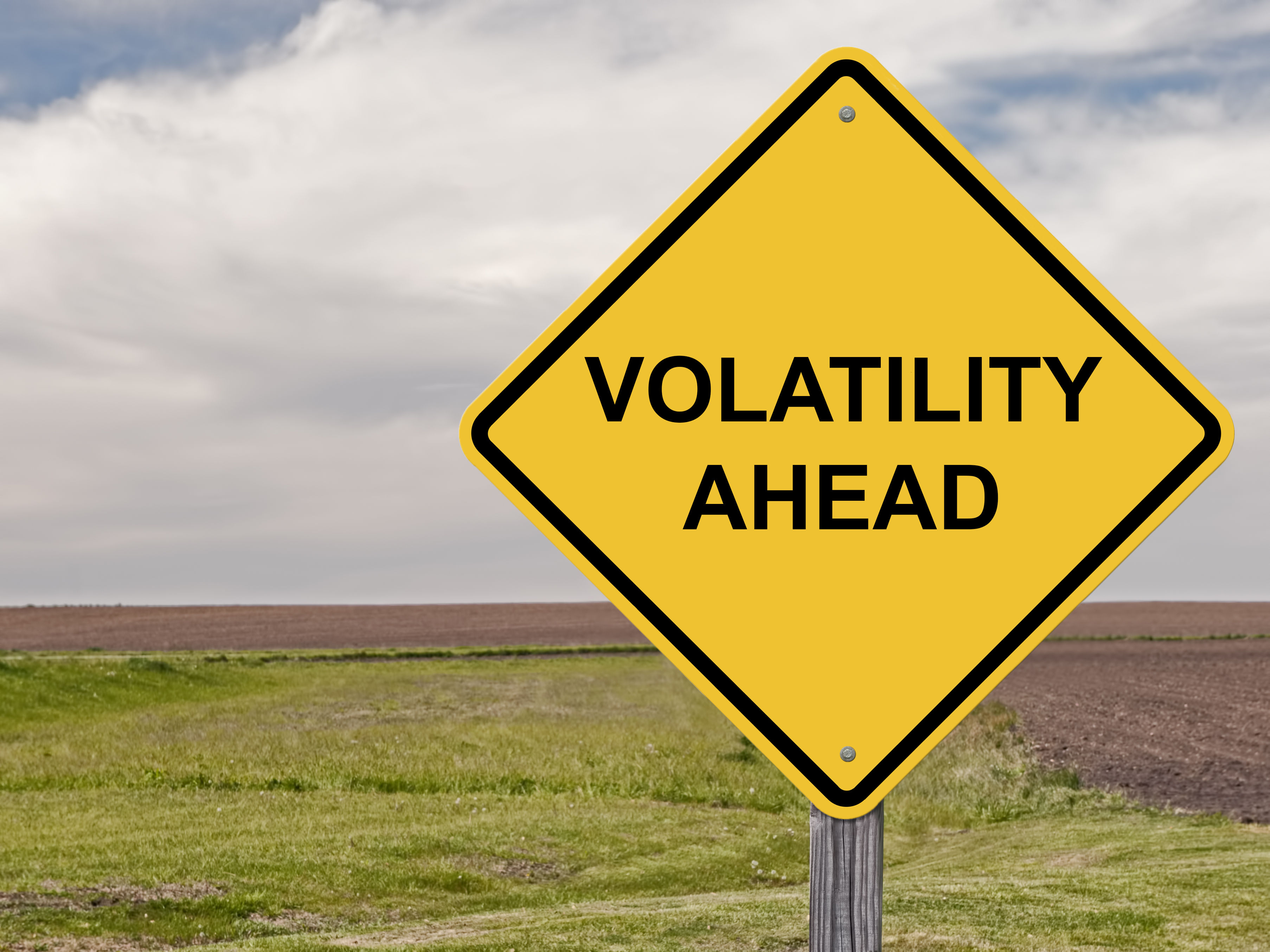 On Friday last week the Dow dropped 665 points. Monday, the market was down most of the day but come late afternoon the selling accelerated dramatically. At one point, the Dow was down 1600 points. It rallied back some and ended Monday down 1175 points. Many are wondering what happened and why did the markets fall so far, so fast? 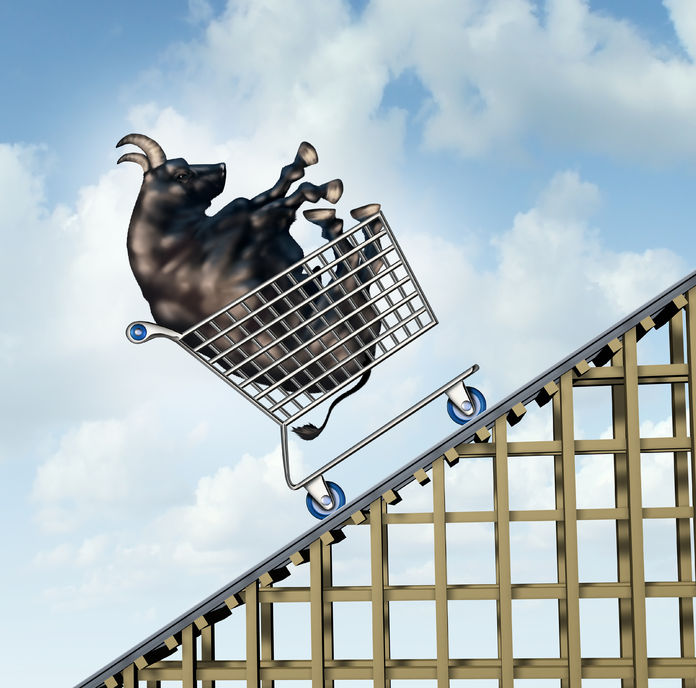 Stocks have been going up ever since the Presidential election last November. There have been no significant pullbacks along the way, and stock market highs are reported by the media on a weekly basis. Clients are asking “Why are stocks still going up?”

As June came to a close, the current economic recovery and expansion turned eight years old. That is the third-longest expansion on record since the end of WWII. That’s according to data compiled by the National Bureau of Economic Research (NBER), which marked the end of the Great Recession in June 2009. The NBER is the arbiter of recessions and expansions for the U.S. economy. It bases its calls on data that includes employment, sales, income, and industrial production.

Birthdays are a time for celebration. But when economic expansions start getting older most don’t want to party. Investors usually start fretting over how long it will last. 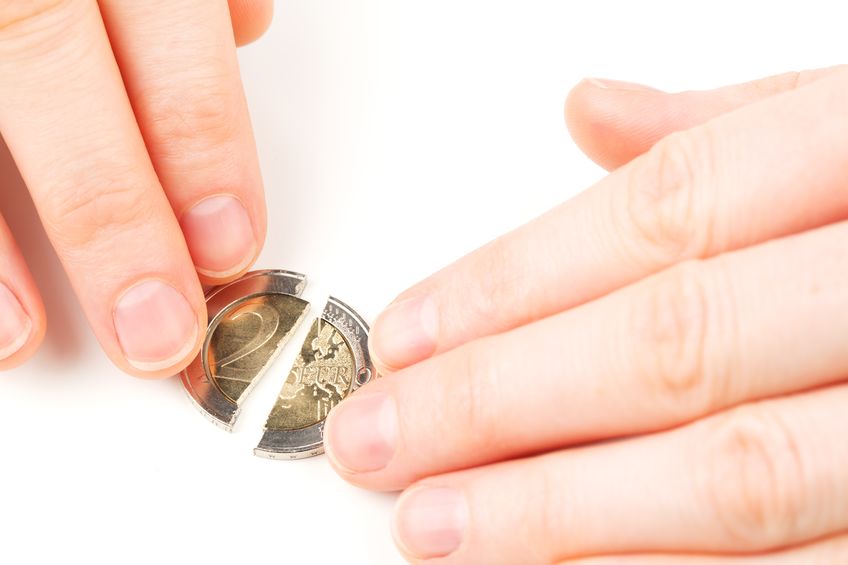 The recent economic backdrop in the U.S. has been positive and solid. In the media, U.S. markets and politics have been getting the lion’s share of the attention. But the rest of the world economies are slowly mending themselves and are on surer footing than they have been in a long while. 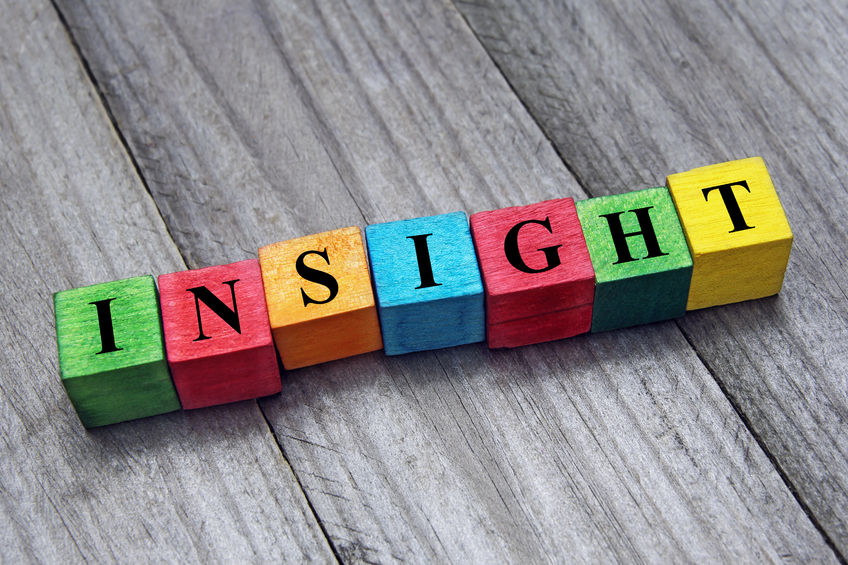 Fritz Meyer is well respected independent economist and market strategist. He recently spoke to RSWA clients and friends in Portland and Portsmouth. This article summarizes some of the highlights from his presentations. We want to share the most important highlights with clients and friends who were unable to hear him in person. In such politically turbulent times, we believe that it is critical to stay grounded in economic and market fundamentals. In this context, we especially value the independent point of view that Fritz provides.

What happens when a country declares war on imports, and vows to “make things" again and bring back manufacturing? It may sound like U.S. politicians today, but this happened in Argentina. It is a cautionary tale of what can go wrong when trade policy is restrictive.

History teaches us that it is wise to avoid basing our investment strategy on presidential politics. Take the example of a die-hard conservative, who exited the stock market at the beginning of the Obama presidency. They missed out on an 182% gain in stocks. Likewise, equity markets have performed well since the election of now President Trump to the surprise of many.

Why can’t we trust our political instincts when it comes to financial markets? 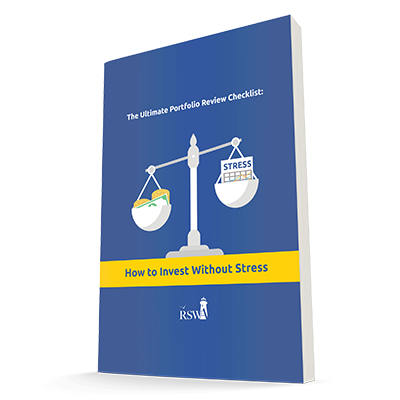